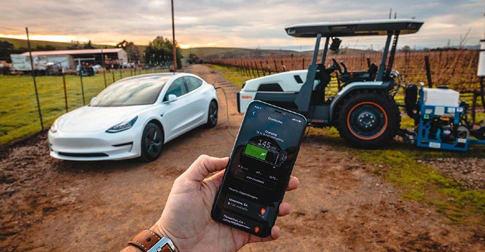 A new fully autonomous electric vehicle has rolled into view, but it’s not cruising along highways or navigating neighborhoods. You’ll find this vehicle out in the field, literally. This tractor is hard at work, helping farms go green as it brings artificial intelligence (AI)–powered smart technology to fields and vineyards.

The tractor that arrived at family-owned Wente Vineyards in Livermore, California, is a smart, connected, zero-emission vehicle with complete autonomy. Like a sheep-herding dog, the tractor follows commands and drives autonomously without hitting obstacles. Designed and built by Monarch Tractor, it uses machine learning and AI to analyze data from onboard cameras and sensors and provide insights about pests, plant health, and other issues crucial to farming. Ditching diesel saves money and reduces greenhouse gas emissions while built-in intelligence targets spraying to conserve resources. The compact 40- to 70-horsepower tractor also functions as a remote power source.

Agriculture has long been ripe for a mobility transformation. The sector accounts for 10% to 12% of all global greenhouse gas emissions from human activity, according to a report by the Intergovernmental Panel on Climate Change. Designing a smart electric tractor required an agile startup team, a deep understanding of farming communities, Model-Based Design, robust tools, and perseverance.

“When you do a control system for industrial automation or for manufacturing, you control 90%, 95% of the variables,” said Monarch Tractor cofounder and CEO Praveen Penmetsa. “In agriculture, we control 50% or less. It’s even less than a car driving. There are no fixed maps.”

Engineering for a Harsh Environment

Penmetsa comes from a long line of rice farmers in the West Godavari district of India. His interest in mechanical engineering carried him to America, where he received an MSME from the University of Cincinnati and went on to specialize in electrification and automation for the automotive industry in California. During a return visit to India in 2015, the electricity cut out. The image of an electric car powering the family home came to mind, but Penmetsa said he dismissed it as too dissonant. A tractor seemed like a better fit for the setting.

Back in California, Penmetsa sought to turn that idea into reality. He collaborated with autonomous systems pro Zachary Omohundro. Soon they were joined by manufacturing specialist Mark Schwager and expert viticulturist Carlo Mondavi. Seasoned technologist Chris Whitney would later come in as head of autonomy for the startup. Although the cofounders had backgrounds in automotive development, artificial intelligence, energy storage systems, and agriculture, they’d never tackled anything quite like this. The group gathered in the Bay Area in 2018 and began brainstorming.

In some ways, a tractor is more complex to design than an automobile, Penmetsa explained. It has a 12-speed gearbox and a hydraulic system for various farming implements like sprayers and tillers, plus a tendency to roll over on rough terrain.

“These are all things that, even at a prototype level, we could not take for granted,” Penmetsa said, adding that the prototyping phase was extensive. “Our brightest engineers, who had worked on AI algorithms, were now sitting in a shipping container in the middle of a field, working day and night with an autonomous tractor.”

Agriculture is a particularly dynamic environment, and one that doesn’t typically come with the luxury of extensive infrastructure. Connectivity is spotty, with large swaths that don’t get cell or even satellite signals. Self-sufficiency extends to electric charging, too. Don’t expect power in the middle of a field.

All of these factors shaped the tractor’s design and development. “We’re doing mobility, energy, hydraulics, mechanical power—when you have these very complex systems, it’s hard if you just stick to in-field testing or just the simulation testing,” Penmetsa said. “We really needed all of those systems to be synchronized.”

Model-Based Design helped the team do just that. Penmetsa credits a program that provides startups with access to MATLAB® and Simulink® with giving Monarch Tractor a leg up on getting their initial vehicles going, starting to test the architecture with their launch vehicles, and rapidly delivering the first tractors to farmers.

Quick iterations in software led to impressive improvements. For example, tightening the wheel turning radius by 30% was achieved as a software feature rather than incremental tractor prototyping.

Because Monarch is a startup with fewer than 100 people, it’s important to have tools that help the business scale, Penmetsa added. “We don’t pick infrastructure-heavy tools or large-footprint tools. We pick tools that allow us to develop quickly and deploy quickly,” Penmetsa said.

Watching a farm dog effectively corralling sheep by itself at an agricultural expo inspired Penmetsa. What if a tractor were smart enough to do some of that work? And what if the vehicle could also be electric and sustainable and export electricity to power accessories?

Synchronizing all the tractor’s systems—including the sensors, cameras, lighting, and charging—and making them fully automated requires significant controls, a lot of firmware, and advanced software. Also essential: connectivity capabilities so that the tractor can provide immediate benefits in the short term and data back to the farmer over the long term.

The team uses MATLAB for machine learning. Each tractor collects data that’s sent to a secure cloud, where Monarch’s AI analyzes the data for actionable insights. Penmetsa described an example with camera imagery: “We looked at all this vision data and, by the way, something is off with this tree,” he said. “You should check it out. Here’s the location and the time-stamped image.” Discoloration of the tree is due to a deficiency that can be treated with a certain fertilizer, he added.

On the mechanical design side, the Monarch team created a complex hydraulic system from scratch. Borrowing from flight control systems, they developed a by-wire platform for improved tractor efficiency. “We control the transmission, the steering, and the brakes, similar to an autonomous car,” Penmetsa said. “The platform also controls features that don’t appear in cars, like the three-point hitch in the back that lifts and lowers farm implements.”

Selecting the right hardware for the tractor was critical. The engineers ran A/B testing on hardware, weighing cost, availability, performance, and other aspects. They wanted to try out two electrical control units (ECUs), one with stronger specs and another that had a price advantage.

“These days, a lot of ECU manufacturers realize that everybody’s doing Model-Based Design so they have support for Simulink,” Penmetsa said. “They provide all the software to allow us to flash it on their hardware immediately. The one we picked also supports over-the-air flashing so we can go from our Simulink environment all the way down to the hardware very quickly without our guys running out to the middle of the field—as much as they like to be out there.”

The Monarch Tractor team relied on that connectivity when one of their engineers needed to work remotely from Nigeria for several key months during development. “He was still able to write code and deploy it onto the tractor, and we had one person out on the farm testing the tractor,” Penmetsa said. “So, it actually allowed us to demonstrate the technology for ourselves and use it for development.”

We’re entering a new era in sustainable farming, as the Monarch Tractor cofounders see it. The tractor has capabilities that promise to reduce emissions and protect the environment. One feature in the tractor’s safe spraying causes the vehicle to come to a complete stop when encountering a sudden obstacle in the row. This, of course, is what an autonomous vehicle is supposed to do. But the feature’s integration with the vehicle platform and power platform means that this scenario also automatically cuts power to the sprayer, turning it off immediately.

Another way that the tractor can prevent overuse of chemicals is through real-time visual data analysis, Penmetsa pointed out. In an orchard, for instance, the camera system recognizes when a tree is missing from the row and sends a signal while the tractor is moving to turn the sprayer off for that spot. Then, when the tractor sees another tree approaching, the sprayer turns on again.

“These are the kinds of integrated features that result in huge savings for the farmer in terms of materials,” Penmetsa said. “Otherwise, you’re just spraying chemicals and pesticides that you don’t want floating in the environment.”

Sustainability in agriculture is a big deal, he continued. “You might say, ‘Why do I care?’ You should care because that’s where your food comes from. If there’s an overuse of pesticides or if our food ecosystem is not sustainable, that affects the health of the planet and the food that shows up on your plate.”

Since the first rollout in California, Penmetsa has fielded calls from farmers in India, France, Italy, Spain, Norway, the U.K., Australia, and New Zealand expressing interest.

“If a farmer in some other part of the world can get our tractor and make more money while being more sustainable and provide us with more nutritious food,” he said, “I think that’s a win-win-win.” 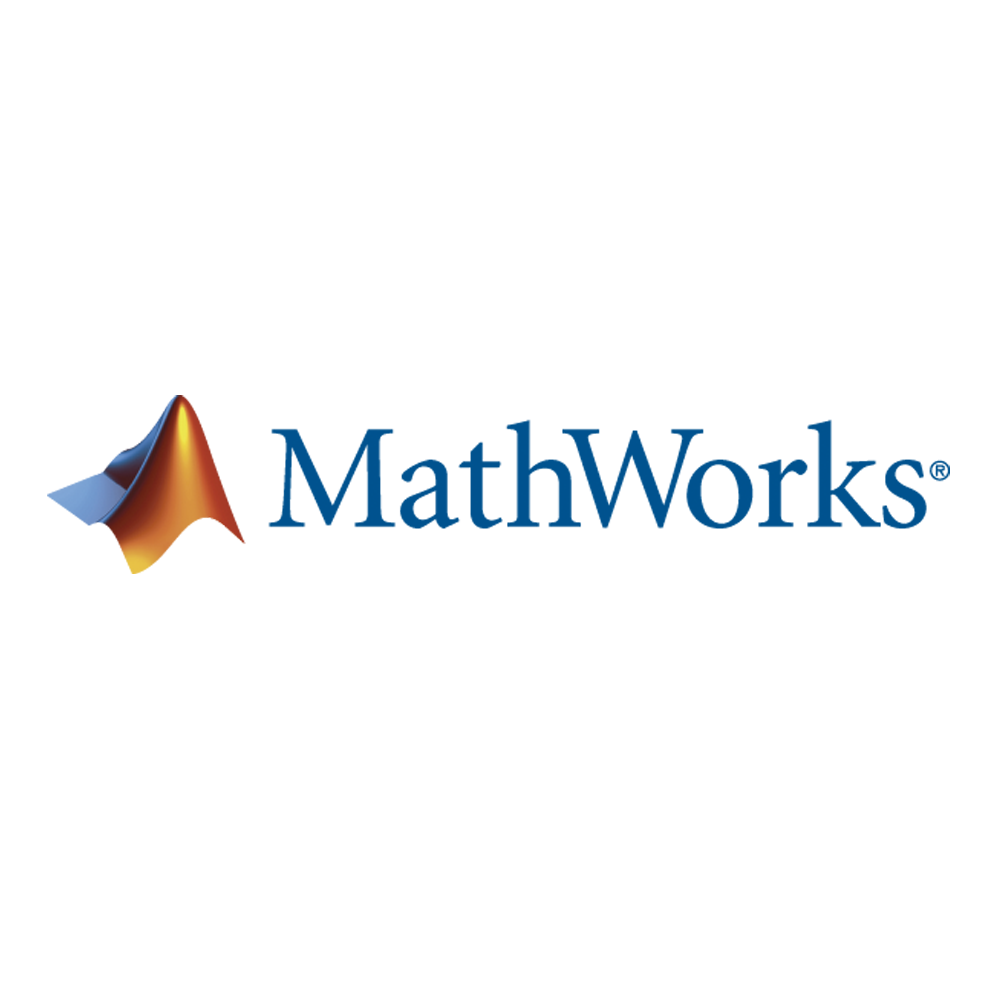 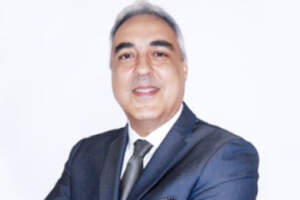 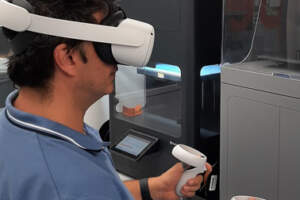 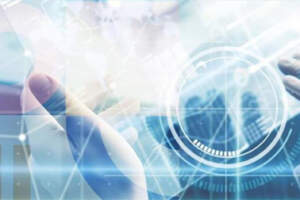 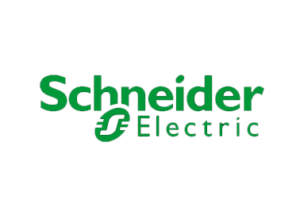 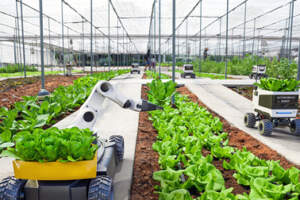 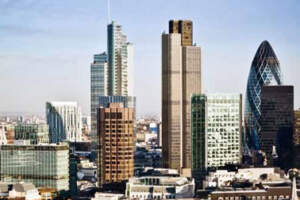 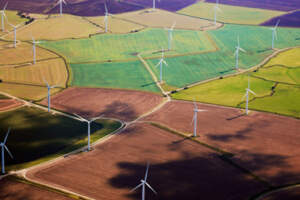 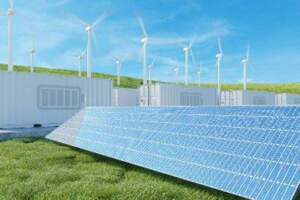 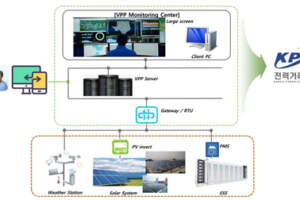 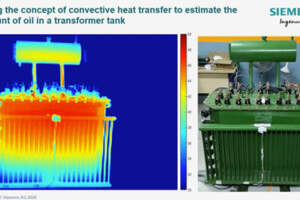